662-996-5268
Contact
Lightbox Page
I received my Bachelor’s of Science degree in Early Childhood Education in 1998 from the University of Memphis and taught first grade at Horn Lake Elementary and Hernando Elementary from 1998-2002. I moved to Memphis City Schools and taught English as a Second Language for three years, second grade for one year, and pre-kindergarten for two. During this time I earned my Master’s degree in Elementary Education from the University of Mississippi. I returned to DeSoto County Schools in 2008 and taught English Language Learners. After earning my Education Specialist degree in Educational Leadership in 2010 from the University of Mississippi I became the district English Language Learners Coordinator from 2011-2016. I am now proud to serve as assistant principal at Career Tech West.

My husband, Brett, and I have been married 25 years and reside in Hernando. We have one son, Brannon. He is seventeen and a senior at Hernando High School. 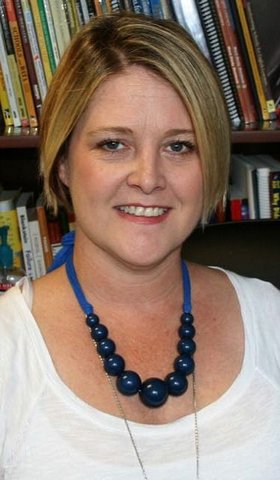